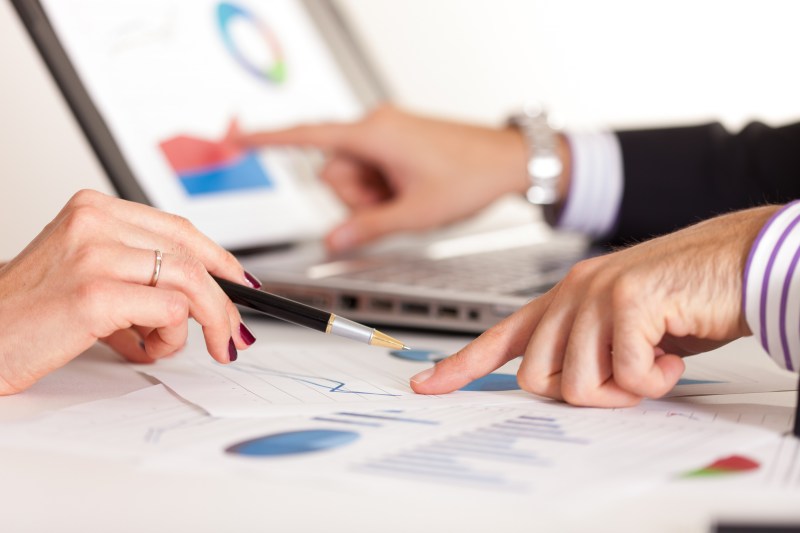 Surprise, the most effective new financial year resolution is not financial at all!

It is to plan what you aim to achieve in your business during the year, set goals and work out how you will achieve them. Of course, some of these will be financial but not all.

In the modern world, some will relate to technology for most businesses. Even if you are working in a business where technology is not directly part of what you do, you most likely depend on a mobile phone and may use the internet or social media for marketing. Just think back to the last time you had something repaired. Did the tradespeople carry mobile phones? I’m sure they did.

END_OF_DOCUMENT_TOKEN_TO_BE_REPLACED

It seems many people actually want to publicly murder their own pitch. I love great pitches, and I hate to see them die slow, humiliating public deaths. If you’re going to destroy something beautiful, do it right. These are the 7 most effective ways eviscerate a pitch while numbing the minds of your audience. Want a great pitch?

1. TALKING TOO MUCH AND GOING TOO SLOW

The human brain is being carpet bombed by billions of bits of data from all 5 senses every second. To avoid making you feel like you’re in the middle of a horrendous trip, the human brain has evolved to radically filter inbound information.

You think that there is so much about your opportunity that is amazing, and you think that by telling people more, they’re going to be even more impressed. Instead what happens is our brains register that we’re under information attack and it begins rapidly purging not just the deluge of useless information you’re forcing upon it, but everything. (Command + A) Delete. Gone. Next. Good journalists ask “What words can I remove without losing the meaning of the sentence?”. Do that and see the difference.

END_OF_DOCUMENT_TOKEN_TO_BE_REPLACED

Crunch the numbers for your commercial property and save

Before purchasing a commercial investment property, make sure to crunch the numbers correctly. That next bargain may actually be more affordable if property depreciation is claimed.

Astute investors will usually consider the potential return of the property, surrounding commercial infrastructure along with rental vacancy rates in the immediate area. They may also like to factor the current tenancy contract in place with historical growth.

They should also work out the tax deductible costs and other deductions involved in owning the property, such as property management fees when required, rates, interest, repairs, maintenance, fit-out costs and property depreciation.

These deductions add to the investor’s net cash return and every deductible dollar comes back to the owner at the marginal tax rate.