You are here: Home1 / Blog2 / Business Online3 / How small business owners can use viral marketing?

Think that you need huge budgets and resources to create effective viral content for your business? Think again. Going viral is easier than ever, even for small businesses who’ve never had any previous online presence. The most important aspects that you need to get right to go viral is creativity and originality. After that, it’s simply a matter of finding the right social media channels to promote your content through. Here are some tips that small business owners need to follow if they want to succeed in viral marketing:

There is nothing wrong with ambition, but sometimes it can cause more issues than it’s worth. Before you start planning out how your content is going to take over the world and result in record breaking sales for your business, make sure that you reel yourself in slightly and set your sights a little lower. If you’re a small business that only operates locally, then what would be the point in the whole world seeing your content? Not much. You want to make sure that your content is going viral with the right audience – which should be your customers. Anything else is a bonus. 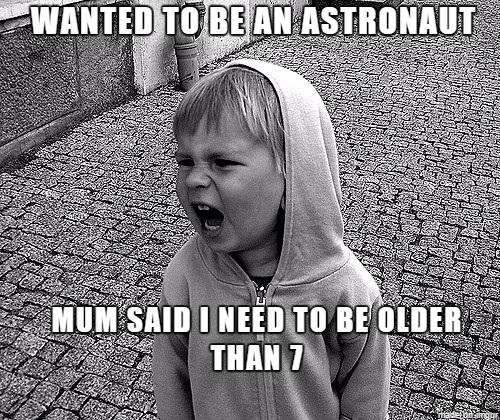 Again, this relates to making sure that your viral content finds the right audience. Sure, you could share funny videos of cats playing in the snow, and they might even generate millions of views (I’d certainly watch it a few times). But what would those views be worth? How many of those viewers would want to actually want to buy your products or use your services? Probably not many. After all, they clicked on your video because they wanted to see cats. Of course, if your products or services are related to cats then you should absolutely be sharing videos like this. But for the majority of small businesses, cats probably aren’t the best idea to include in your viral marketing efforts. 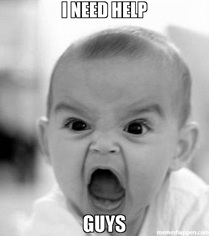 There is absolutely no shame in asking for help with your viral marketing efforts. Most small businesses simply don’t have the resources, knowledge or even time to dedicate to creating viral content, so don’t be afraid to get outside help. You can use marketplaces like Fiverr or Source Market to find designers who will create infographics, videos and images that you can use for your viral marketing efforts at affordable prices.

This is probably the most important point that I will make in this guide. You’ll often find that the most viral content isn’t the complicated videos that cost lots to make or the articles that are thousands of words long and took weeks to produce – it’s usually the simple content that performs best. Think of the countless videos that people have filmed on their phones or captured on their dashboard cameras that have generated millions of views and turned people into overnight celebrities. It didn’t cost them huge amounts to produce or create these videos – they were made for free.

I’ve used images throughout this post, because I want to retain the attention of the reader. The same principles can be applied to using imagery with your viral content – it makes your content more eye-catching and appealing, therefore it makes it more likely that people will want to interact with it and hopefully share it too. Make sure that you have permission, otherwise an angry email from the owner of the image could take the wind out of your viral sails before your campaign has even had a chance to take off.

This step is crucial if you want your viral marketing campaign to be a success. There would be no point in trying to promote a funny  meme through a platform like Pinterest – the audience simply wouldn’t respond. It would be far more worthwhile to use platforms like Reddit and Tumblr for content of that nature. Likewise, a makeup infographic would probably perform much better on Pinterest than it would on any other platform. Often you’ll need to draw from experience when deciding where to promote your viral content. It certainly doesn’t hurt to promote it through on social media platform, but the next step will give you an indication of why that might not be the best option.

Even though it probably feels like you’ve almost reached the end of your viral marketing journey, this is actually where the real work starts. Once you’ve started sharing your content online, you’re going to have to work to keep it alive. This means replying to comments, making sure your content stays visible and possibly even dealing with negative feedback (hopefully not). The first few hours after your post has gone live are crucial – after that,  it’s simply a case of watching it spread across the internet like wildfire.

As you can see, viral marketing is very straightforward when you take the time to deconstruct it and approach each step one at a time. The content might seem like the most important step in the process, but ultimately without effective amplification through the appropriate social media channels, your efforts will fall flat.

Sam Williamson is a digital marketing manager for AIMS

Consider posting with purpose to connect and convert
Scroll to top